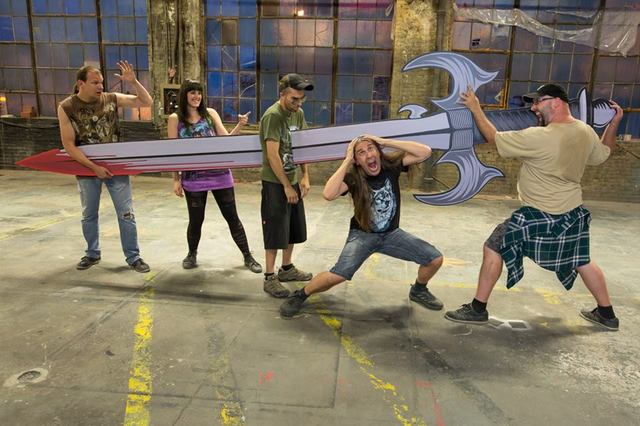 To watch ‘Buried Under The Chalet’, please visit the following link: https://www.youtube.com/watch?v=2Cw76AKmfys 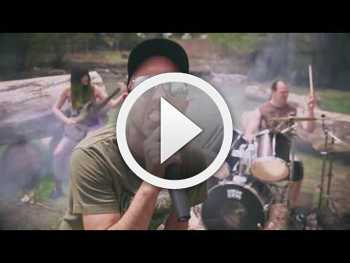 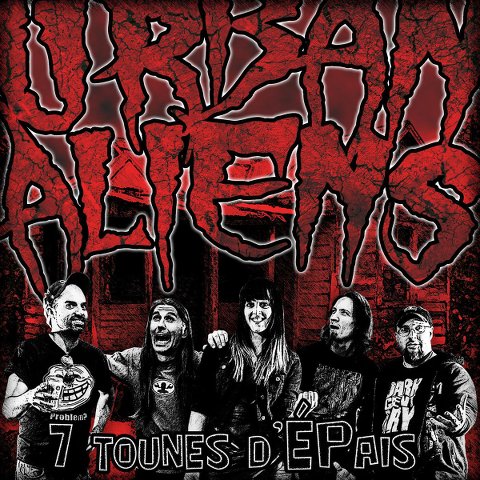 Spending the last decade addicted to GHB in a messy cottage basement has lead Montreal, QC’s URBAN ALIENS to pioneer a sound they dub porncore / desh metal. With various members having over 12 years experience in punk and extreme metal scenes along with performing in wheat fields and suburban garages, sharing the stage with big and small acts in as many holes as possible. These degenerates are striking once again with their latest album ‘7 tounes d’ÉPais’ released on May 14, 2015 to add to their catalog of disgust 2011’s ‘Trui3’, 2006’s ‘Perdition’, 2005’s ‘Corporate Punk for Rich People’ and DVD ‘Live au 1833’.
For more info, please visit www.urbanaliens.com.