SPEED STROKE
In Sweden for the first time 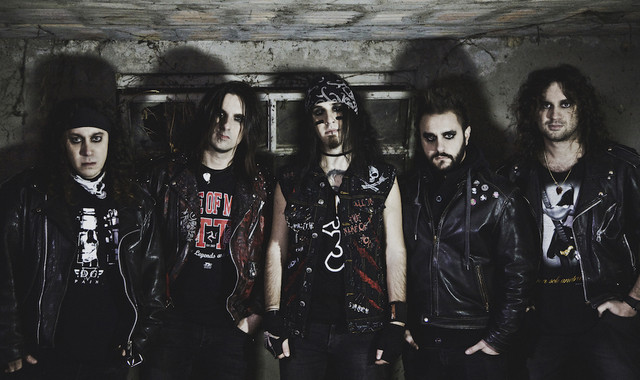 SPEED STROKE! A true “No Stop Live” band, deeply addicted to the stage, is continuously playing its own Music at the best venues not only in Italy. After the shows in Germany during the last spring, the five hard rockers are proud to announce today that they will be for the first time in Sweden on the next November for five live shows not be missed, which will start the “Cold Sweat Tour 2017”. The Swedish concerts will see the band headliner and will touch, among the others, cities like Stockholm, Eskilstuna and Örebro. 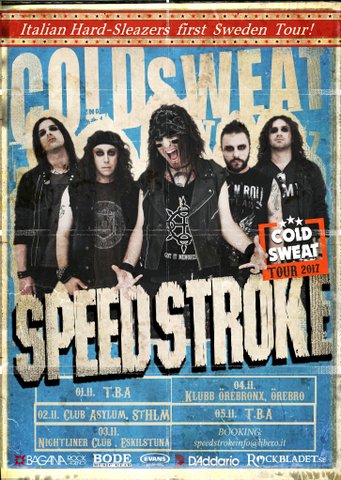 se are locations, venues and details:

Watch the band’s latest video “Believe in Me”, the 3rd single taken from the latest album “Fury”, published by Bagana Records in March 2016. It has been preceeded by “Demon Alcohol” and “The End Of This Flight”.

Believe in Me (Official Video) > https://youtu.be/VyUk6OpvRtQ