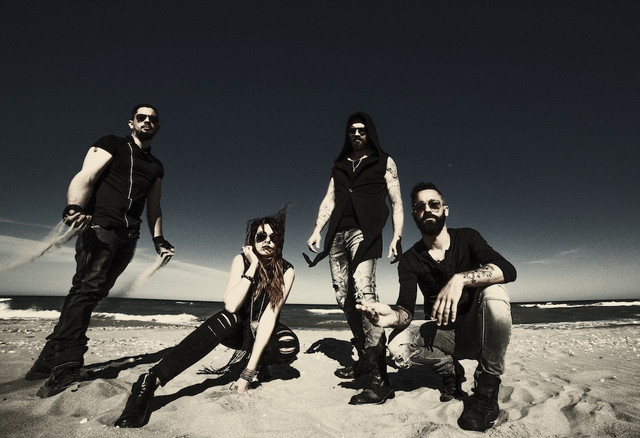 Recorded before the passing of Soundgarden singer, You Know My Name is the last track of Lies, Hopes & Other Stories, the new record by Starsick System.

The song is a tribute to the great movie 007 Casino Royale and its soundtrack, but now also to the memory of Chris Cornell.

“What’s really cool is that when we picked up this song, it was only for fun (that comes with Chris Cornell’s James Bond themed tune “You Know My Name” from 2006’s Casino Royale and in our early shows we started with the Bond Opening Theme). We played it in some gigs and we had a good feeling with the crowd and with the song itself.

So the decision was very natural for us: this song is loved by so many people, including us, that we really wanted to pay a real tribute to it and of course now is our personal tribute to Cornell.”

You can listen to “You Know My Name” on:
– YouTube https://youtu.be/BwtiRMHgq88
– Spotify http://spoti.fi/2sSTy0T

“Lies, Hopes & Other Stories” has been released on Pride & Joy Music on June 23rd. Buy it or stream it here -> http://hyperurl.co/StarsickHopesLies

Check also the new video “I Am The Hurricane” on Youtube -> https://youtu.be/yEXc4pmUX7k 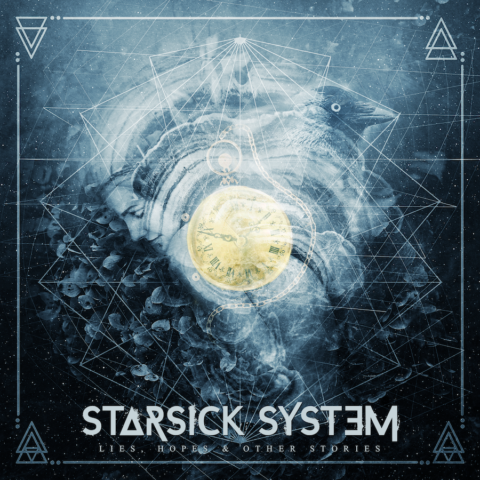 “Daydreamin” was released on April, 14th 2015 and since day one was noticed by the musical press all around the world, hailing the album as “new sensation” and elected “Daydreamin’” “album of the month” first and later lists it between the best albums of the year.