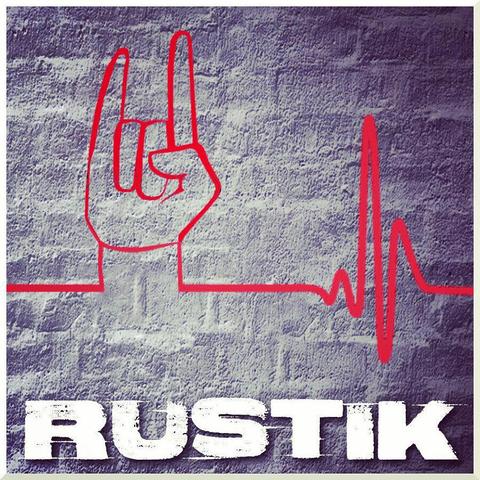 Q: What motivates you to record and release your music?

A: When we record something, we can’t wait until people listen to it. The fact that it’s new music is exciting.

Q: How would you describe your music to people that have never heard it?

Q: What bands do you listen too?

Q: How did you all meet to form this band? Rob de Luca and Paul formed in 93. After changing line ups several times, rob moncrieff (a long time friend) joined in 1999. We went from two guitars to one. In 2004 Rustik was formed and Carlos was hired as bass player.

Q: Anything else you would live to add?

A: Our 15 minutes of fame came in 2006 when we placed 2nd in the y108 band completion and a had live on air interview at the station. Our farewell show was also in 2006. Now ten years later, we’re back!! You can find our stuff on iTunes, Google play, spotify and apple music.