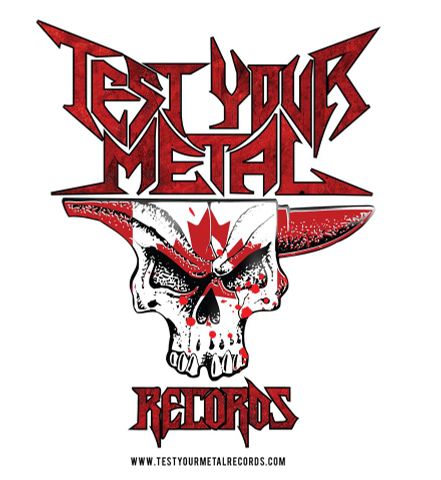 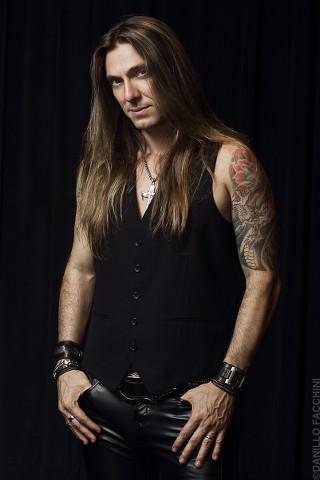 Canadian label Test Your Metal Records is set to release internationally known Brazilian singer and composer EDU FALASCHI’s solo debut album ‘Moonlight’ on May 20th for North America. This is the first solo album by the ex-ANGRA front man currently of ALMAH to celebrate his 25 year career with sixteen records released worldwide, which he has received a Brazilian golden disc award, sold more than one million CDs along with countless world tours and recognition from fans around the globe, especially in Japan, Europe and South America.

Teaming up with PureGrainAudio.com, TYM and EDU FALASCHI are proud to premiere the new acoustic track ‘Heroes of Sand’ at the following link: http://puregrainaudio.com/audio/edu-falaschi-unveils-stream-of-acoustic-version-of-heroes-of-sand-exclusive-premiere

The album features nine acoustic versions of the most significant songs of his career with Angra and Almah such as Nova Era, Rebirth, Heroes of Sand, Spread Your Fire, Bleeding Heart, Wishing Well and Breathe. All the material was rearranged for the voice accompanied by piano, guitar and orchestra in order to present an outstanding mixture of rock, jazz, classic and popular music highlighting harmony and melody. Album Pre-Order available at http://testyourmetalrecords.bigcartel.com/product/edu-falaschi-moonlight-released-may-20th-2016 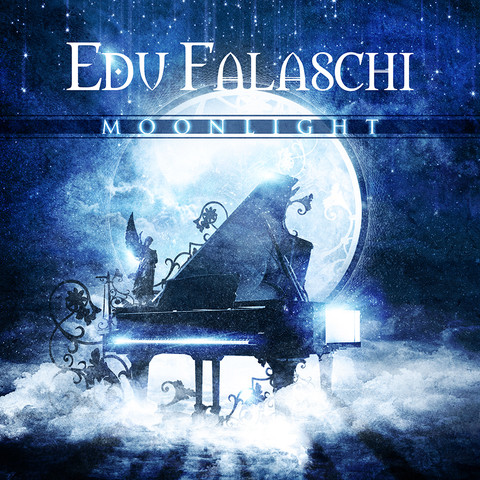 About:
Edu Falaschi started his professional career in 1990 working in such bands as Mitrium and Symbols. For more than ten years (2001 – 2012) he was the frontman and one of the main composers of ANGRA and recorded four albums with the iconic of Brazilian metal band. Many live and radio hits of the band, as Nova Era, Lease Of Life, Wishing Well, Spead Your Fire and others, are written by Edu. In 2006 Edu Falaschi established his own band, ALMAH and garnered international success. ALMAh has released four studio albums: “Almah” (2006), “Fragile Equality” (2008), “Motion” (2011) and “Unfold” (2013). The band is currently working on its 5th album. Edu Falaschi was voted by Japanese fans as one of the best rock singers in the world several times. He is often invited as a special guest to shows and recordings of many Brazilian and international stars such as Tarja Turunen, Vivaldi Metal Project, Genius Rock Opera, Soulspell Metal Opera, and others.