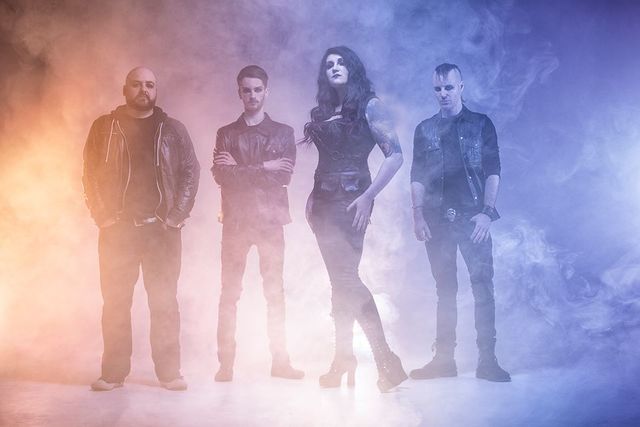 One of the most important efforts vocalist / lyricist Kami Van Halst of Canada’s VAN HALSTemphasizes through their music are strong messages from her socially conscious lyrics. Pushing to inspire listeners and fans to be aware, informed and encouraged to take action on various topics ranging from female empowerment, body image, education, rape culture, poverty, domestic violence among many other issues, the goth rockers have teamed up with Heavy Mag to premiere their latest video ‘Questions’ in support of their new album ‘World of Make Believe’.

“I wrote Questions with my sister Brittney Grabill. This song deals with victim blaming and how the victims of sexual assault are often criticized and blamed for putting themselves in a vulnerable position, which allowed them to be abused or exploited.” Kami Van Halst, “This is wrong, we should not be blaming or scrutinizing the victims of abuse. We need to remove the stigma and put the blame where it rightly belongs- on the abuser.”To watch ‘Questions’, please visit the following link on Heavy Mag: http://heavymag.com.au/premiere-van-halst-questions-video-clip/

In additional news, VAN HALST will be hitting the road for a Western Canadian tour presented byPureGrainAudio.com. The tour will kick of at OurFest in Nevis, AB on August 20th and wrap up with a hometown show in Edmonton, AB on September 4th. 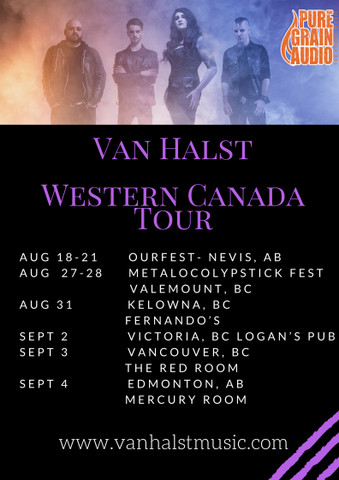 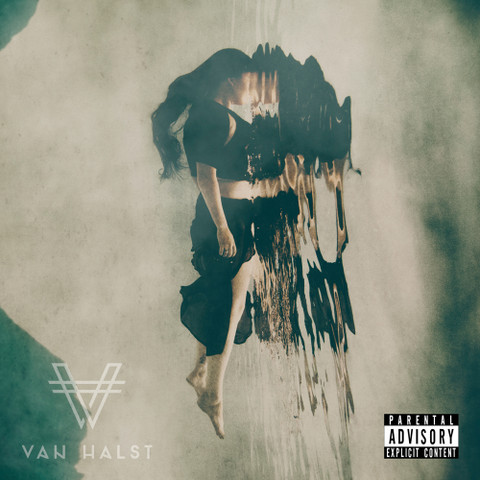