New EP ‘Mouichido’ Out May 27th 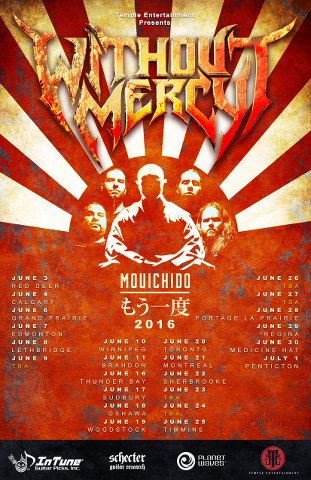 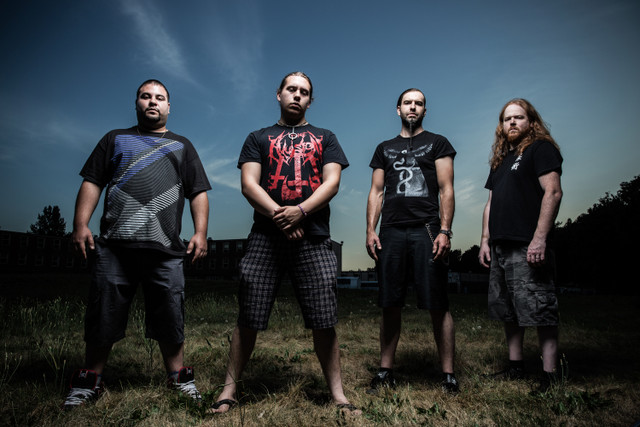 Set to unleash their upcoming EP ‘Mouichido’ on May 27th, Vancouver, BC’s WITHOUT MERCYwill be hitting the road following its release for a cross Canada tour in support of it. Their forthcoming EP‘Mouichido’ is a rebirth for the band as it’s a re-release of re-recorded material from their 2014 EP‘Reborn’. ‘Mouichido’, the Japanese word for “Repeat” or “to do one more time” is perfectly titled for the EP to signify its re-release of previously recorded versions that now feature new vocalist Alex Friis and bass tracks recorded by Tristan Martin plus live performance being done by Ryan Loewen along with a guest appearance by vocalist Mark Hunter of Chimaira on track ‘In Waves’. 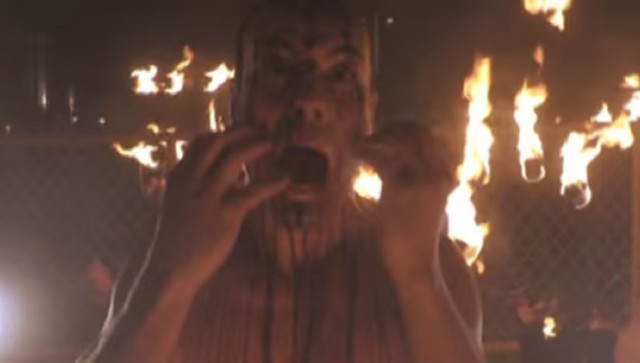 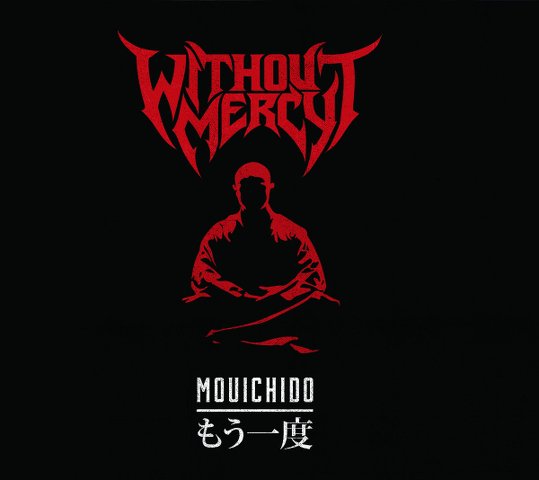 In 2014, Without Mercy unleashed third studio release, “Reborn”.  Another massive evolution for the band, Without Mercy sought to bring back the organic metal sound and combine it with a high production standard.  Fast forward to 2016, some line up changes with a new vocalist and bassist, the band is ready to share with fans re-recorded material from ‘Reborn’ on their new EP ‘Mouichido’ that even features Chimaira vocalist Mark Hunter on their track ‘In Waves’. The EP is set to be unleashed on May 27th, 2016 and will be supported with a steady rotation of touring and appearances across Canada and the USA. All of course, independently.