For fans of Billy Talent, Finger Eleven, Our Lady Peace 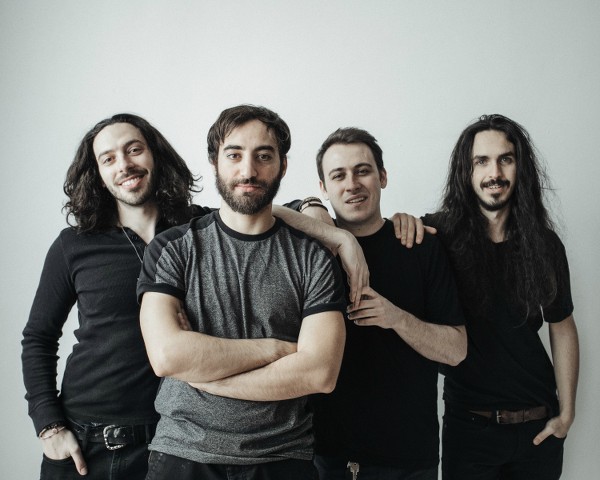 Toronto hard rockers UFORIA announce they will be performing at Canadian Music Week on April 20th at Coalition T.O just before they take off for their Eastern Canadian tour this coming April and May presented by PureGrainaudio.com. The tour will begin on April 25th in Oshawa, ON and seeUFORIA perform in nine cities across four provinces (ON/QC/NB/NS). The tour is in promotion of their latest EP ‘Fight or Flight’ released during July of last year and produced plus co-written with Finger Eleven drummer Steve Molella. The EP’s title track has been a common sound having been played regularly at the Rogers Centre during the Blue Jays games throughout the 2016 season.

UFORIA has also teamed up with PureGrainAudio.com in promotion of the tour offering aFREE download of their track ‘Radiation’ off their latest EP. The song is a warning that ecological change is inevitable and we must embrace it and evolve in order to survive.