Drawing influence from acts like All Shall Perish, August Burns Red, and The Black Dahlia Murder, PROTOSEQUENCE root their music in technicality while layering emotional, yet gruff vocals weaved into every track. The band transitions seamlessly through djent riffs, grinding drums and groove elements, making their sound versatile and ever-changing.  Returning with their new single and video “Parasitic” off their upcoming EP “Biophagous” to follow their 2016 debut “Schizophrene”, the quintet has teamed up with TheCirclePit.com for the exclusive premiere.

“Protosequence is proud to present our new song “Parasitic” off of our sophomore release “Biophagous”. We have spent some time working together to create what we believe to be a current representation of us and our vision thus far. For this track we would like to thank Tylor Dory for his contribution to not only this song, but this album. Thank you all for your love and support. Keep the scene alive and support independent music.” comments guitarist Dylan Parker. 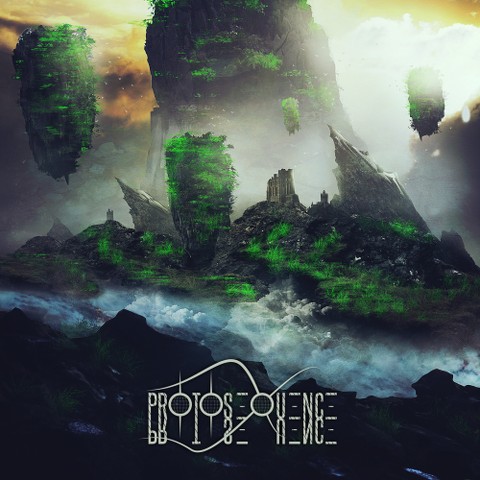