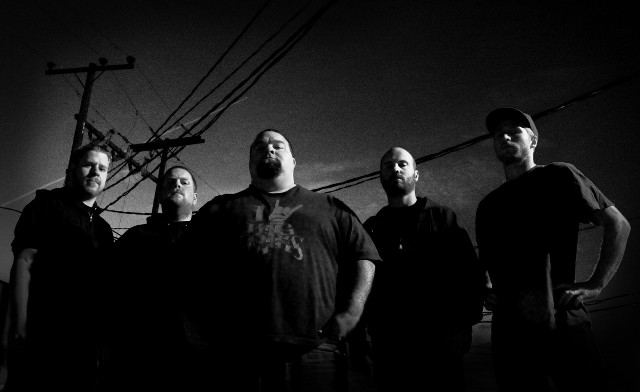 Windsor, ON’s THE APEX announce they will be unleashing their new EP ‘Underbelly’ (artwork and track listing coming soon) in follow up to their 2015 self-titled album and have launched a Go Fund Me / Pre-Order Campaign for fans to support. A full list of perks ranging from limited edition shirts, tapes, CDs, vinyls plus an exclusive performance can be viewed at the following link here.

The EP will feature 3 ear piercing blasts of extreme shrapnel to please fans as the ghetto tech metallers will be hitting the road this August for their two week ‘Fresh Out of The Foundry Tour’ with Regina’s The Man and His Machine across Ontario, Quebec, Prince Edward Island, New Brunswick and Nova Scotia. (dates listed below) 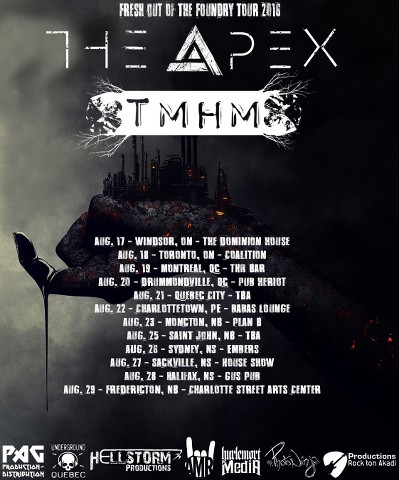