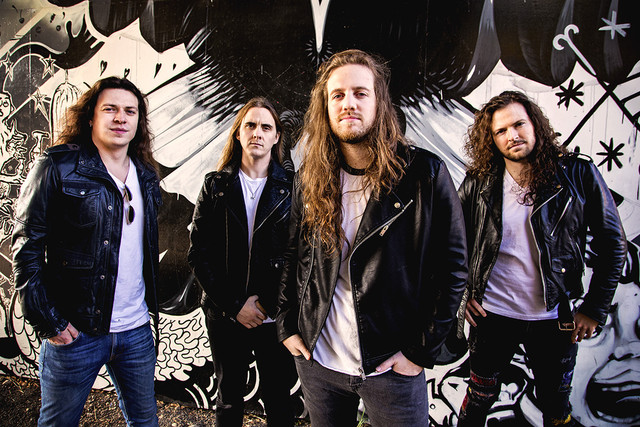 Canadian power metallers STRIKER, currently on their USA tour (dates below), announce they will have Canadian dates to follow from June 9th, kicking off in Toronto, ON and wrapping up in Edmonton, AB on June 24th. The tour is in support their latest album ‘Stand In The Fire’ released this past February. A new lyric video for their track ‘Locked In’ can be viewed at the following link: https://www.youtube.com/watch?v=vxnPkr5Y58s

In additional news, STRIKER have been nominated for a Western Canadian Music Award for ‘Metal/Hard Rock Artist of The Year’ alongside KEN mode (MB), Shooting Guns (SK), Third Ion (SK), Van Halst (AB). The awards will be held in Regina, SK on October 13th. For more info, please visit the following link here. 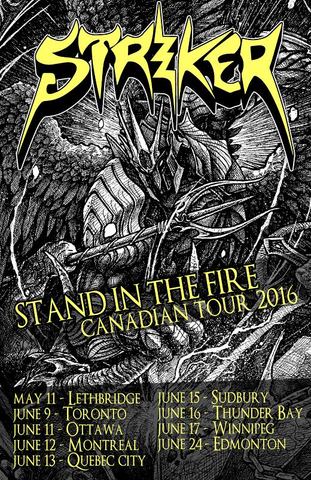 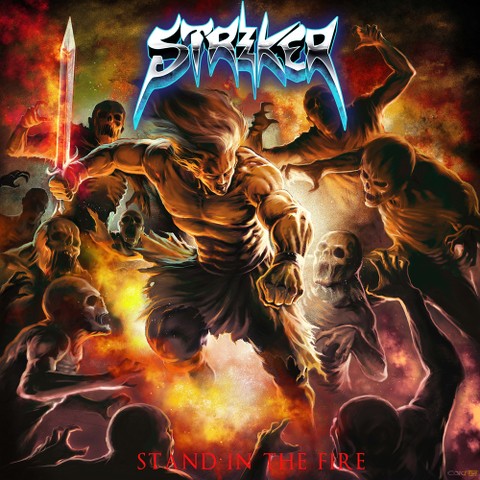