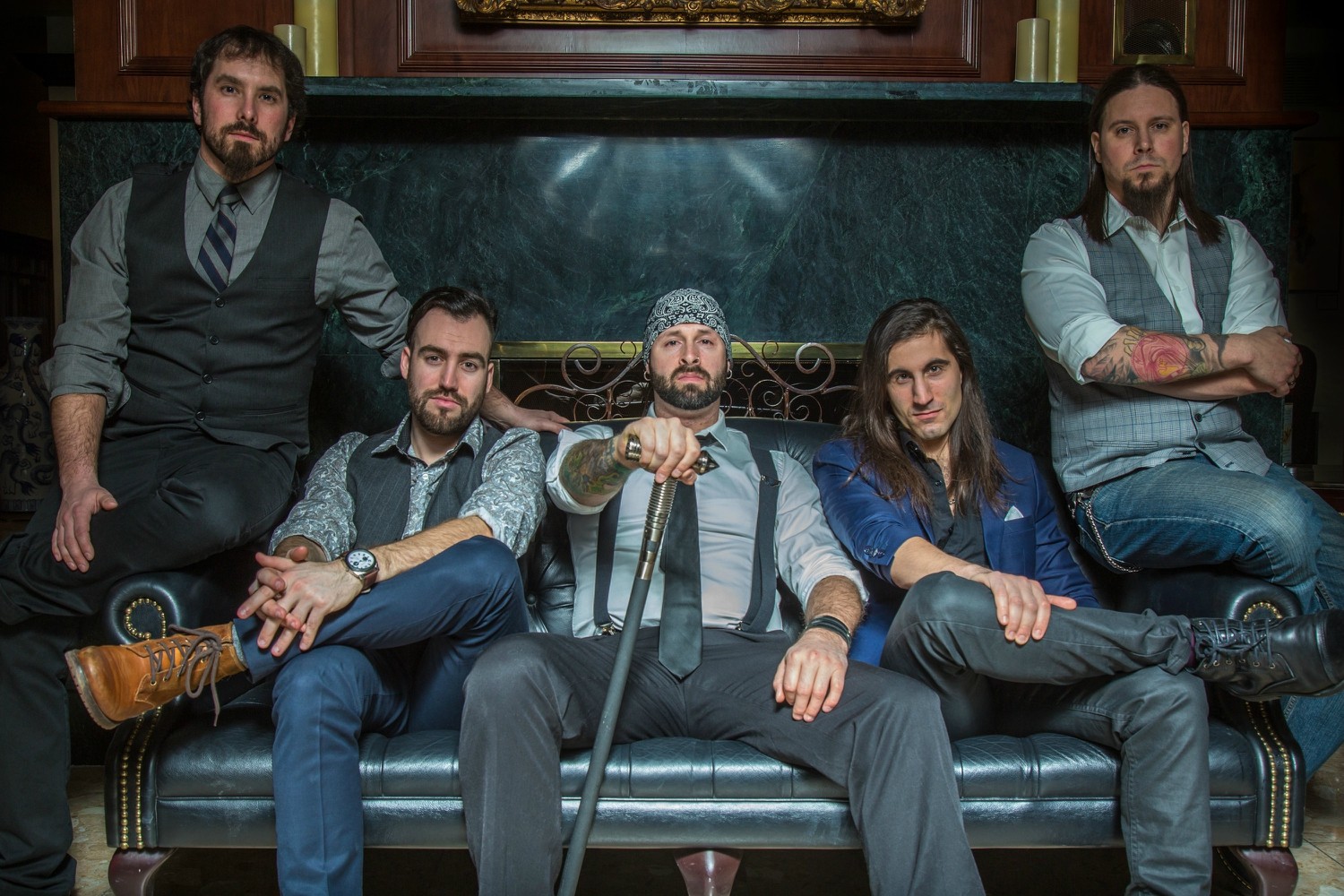 For fans of Trivium, In Flames, Children of Bodom, Kalmah and anyone else that likes good music.

After a small hiatus and line up change, Ottawa, ON’s and Canada’s first metal band to tour Cuba, CHARIOTS OF THE GODS return in 2016 with their new album ‘Ages Unsung’ recorded at The Grid with legendary Montreal producer Chris Donaldson (Cryptopsy, The Agonist, Beyond Creation, Neuraxis). The album is now available as of September 16th and is the follow up their 2013 debut album ‘Tides of War’ that was produced by music legend Glen Robinson (Queensryche, Gwar, Annihilator).

The band comments on the album:

For this album, CHARIOTS OF THE GODS turned to fans on kickstarter with a pre-order campaign (thank you video) and surpassed their goal of $3,000. The album features ten shredding assaulting tracks with a special guest solo from The Agonist’s Pascal Jobin on ‘Into Oblivion’.

The album stream can be heard at the following link: https://www.youtube.com/watch?v=aP4K-E8nRlI&list=PLGO0yrExinishG_mSMqTCAVnwVaFFavPg 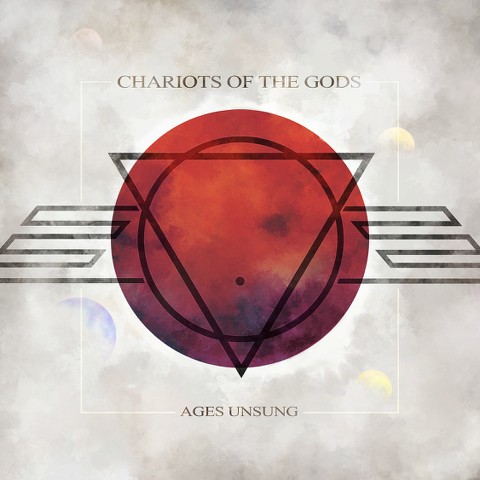