CYDEMIND CELEBRATES IMAGES AND WORDS 25TH ANNIVERSARY
WITH ACOUSTIC COVER OF ANOTHER DAY. 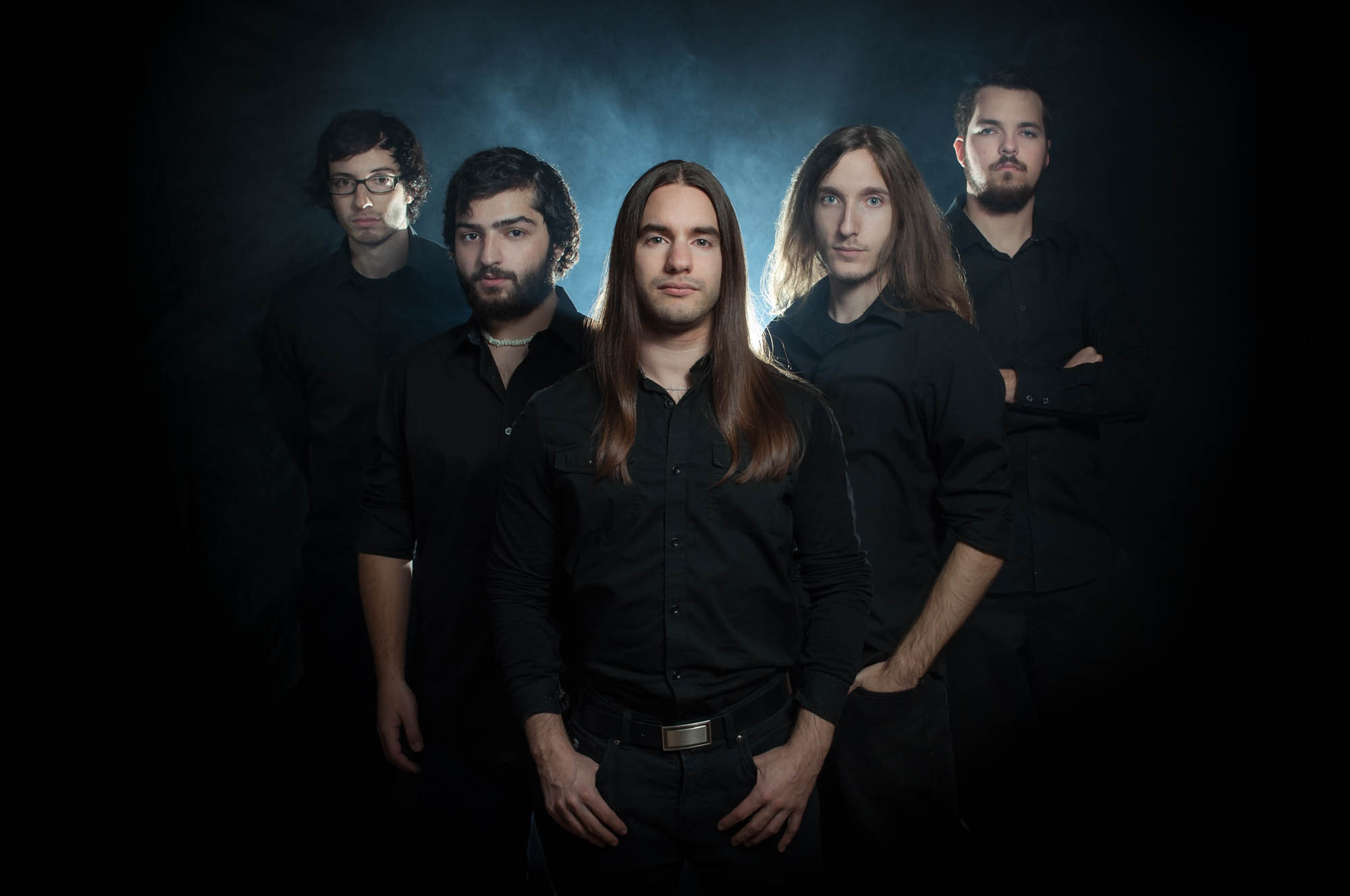 Canadian instrumental progressive newcomers CYDEMIND have just
released an acoustic cover of DREAM THEATER’s Another Day to
commemorate the 25th anniversary of the iconic Images & Words.

‘’Dream Theater is without any doubt a band that had a monstrous
influence on us growing up. Personally, I discovered Images & Words
at around 15 years old and it quickly became one of my favorite, if not
MY favorite album of all time, says violinist Olivier Allard. It was in my
mind to make an arrangement of Another Day for quite a long time, and
the 25th anniversary just gave me the little push I needed. Kev and
Cam automatically went on board for this project. It was a fun thing to
do’’.

The song was shot and recorded in a small church near Montreal,
Québec. Drummer Alexandre Dagenais produced, directed and edited
the video.

CYDEMIND released their first album Erosion on may 26th, available
on Bandcamp, Itunes, Amazon, Spotify, and every other digital
platforms.

The band will embark on a mini-canadian tour in August, stopping in
Quebec City (August 18th), Montreal (August 19th) and Toronto
(August 20th), as part of the Proggy Nights in Canada tour with
UNIVERSE EFFECTS and PYRAMID THEOREM. 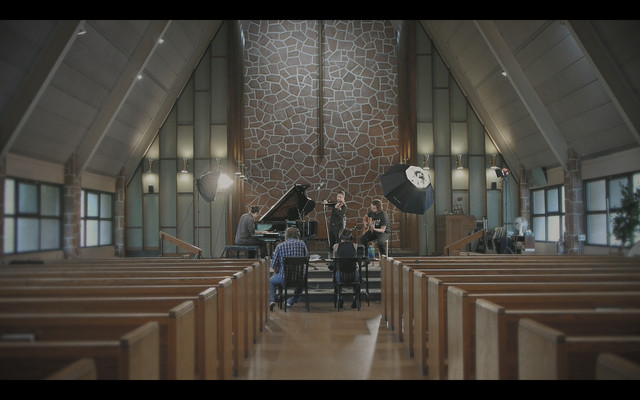