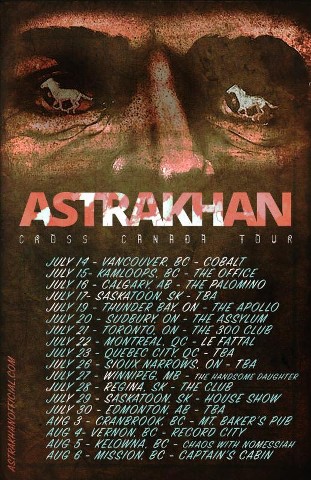 Progressive sludge masters ASTRAKHAN are set to embark on the “Cross Canada Tour.” The tour kicks off July 14 in Vancouver, BC and wraps up August 6 in Mission, BC.
ASTRAKHAN are touring in support of their stunning new album Reward in Purpose,
which was released June 10 on vinyl LP and CD formats through War on Music and Sunmask Records. Check out the official video for album track “Turgid Waters” at this location.
Recorded by Jesse Gander and Mastered by Stu McKillop at Rain City Recorders, Reward in Purposestands as a singular piece of music and is meant to be taken as it is; the whole is indeed bigger than the sum of its parts. This album explores the perceptions and experience of the band over the last few years together and culminates with the realization that the true reward for which we search with any passionate endeavour is ultimately a matter of experiencing the highs and lows that come with the pursuit of pure expression. It is simply a matter being occupied with something that matters to you.
Album artwork comes courtesy of Nick Patterson. ASTRAKHAN vocalist/guitarist Rob Zawistowski created the design and layout. Thanks to Amy Ray Photography for band photos, including the album’s back cover. 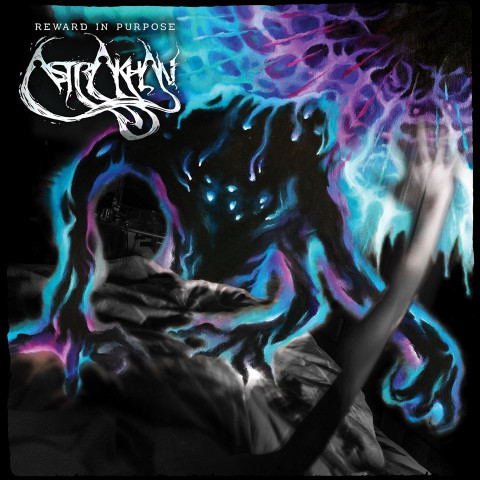 “Unique metal that is ferocious on the one hand and progressive on the other.”
– Lords of Metal
“A busy wall of sound in a weird and wonderful blend of modern metal and stoner rock.”
– Roppongi Rocks
“Dual lead guitar attack and overlaid vocals, driving guttural riffs, and anvil-crumbling percussion, a fierce and crisp sonic attack.”
– Exclaim!
“One of the top 5 albums of 2016 right now for sure.”
– Absolute Zero Media
“Chanelling some classic heavy metal vibes, throwing in some punk, having fun with different timings, dabbling in stoner, and the execution of the two vocalists add that little something extra.”
– The Sludgelord
“If you like what Mastodon and High on Fire does then this should be right there with those great bands. Catchy and fun”
– Headbang or GTFO 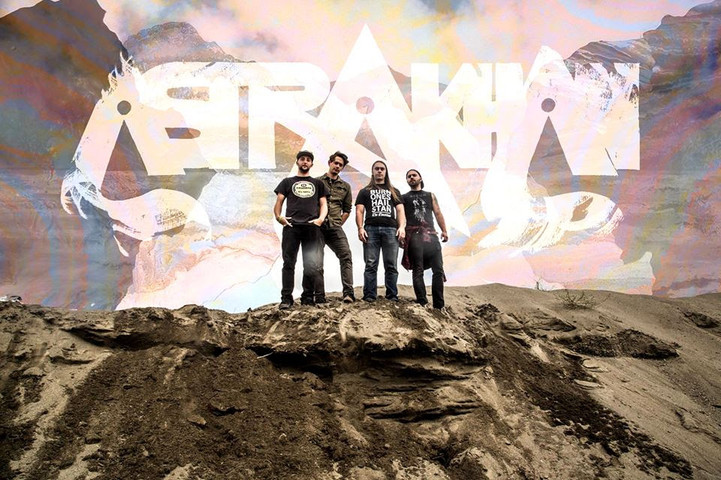